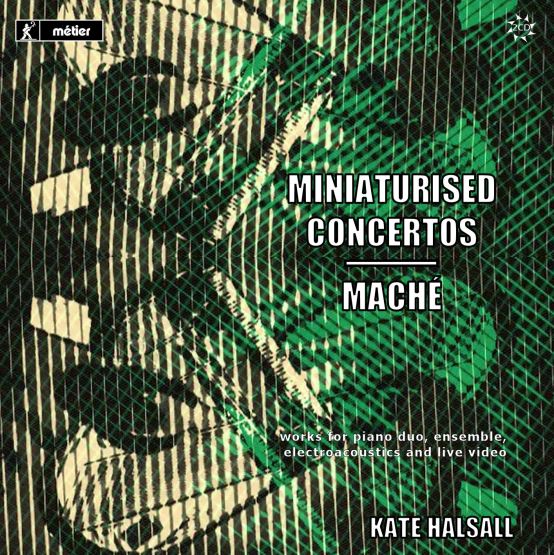 All is Loneliness voice/perc/keys trio 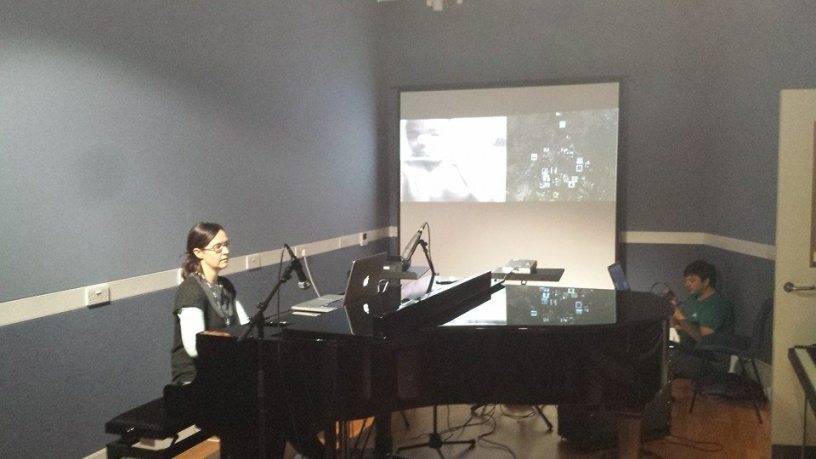 “.. the ambition of the‘ Miniaturised Concertos’ concert with Kate Halsall and Fumiko Miyachi accompanied by the University of York’ s Chimera Ensemble, was inspirational; much character and vibrancy was on offer throughout the whole programme.”  Tempo, Issue 272, hcmf// 2014

“Ryoko Akama excelled herself.. in her short new work for two pianos and sine waves an dt wo; although not billed as a concerto, the piece threw up many issues associated with that idiom, its central deific sine tone, omnipresent and unchanging, declaring a challenging interaction with the pianos (played by Kate Halsall and Fumiko Miyachi), a struggle conducted with overwhelming gentleness.” 5 against 4

Some of the work was developed with young musicians from South West Music School in Residencies at Dartington and with student led Chimera Ensemble at York University. The project began with a Residency at The Banff Centre in Canada in October 2012, made possible through  the John and Sheilagh Langille Scholarship. The project is also supported by Arts Council England, Britten Pears Foundation and RVW Trust. Miniaturised Concertos | Maché will be released on Metier in Spring 2016.

Colin Riley Hanging in the Balance (electronics by James Waterworth)

Working with a mixed student ensemble from SWMS, we’ll be developing new commission Swimming With the Stone Book,  for multi keyboards, percussion, guitars and bass during the Residency. The programme will also include some new arrangements of Andrew’s music and we’ll be performing all the new work at The Space studios.

We’ll be working with Katharine on her commission, “Making Place“, supported by Britten Pears Foundation, developing a piece for two pianos, improvisations and video. Through workshops we’ll also be exploring a range of ideas with student composers at Falmouth University and premiering all the new work on 21st May, 8pm at The Performance Centre, Cornwall.

During the Residency we’ll be developing a new piece with composer Philip Cashian, Furor for mixed chamber ensemble and pianos which includes elements of improvisation and playback alongside notated music. We’ll be working on a number of new student pieces composed through the Residency, exploring different writing styles and ways of producing sound, including composer Colin Riley’s commission “Hanging in the Balance” for two pianos, resonating objects and electronically produced sound, re-creating our own orchestra. Student composers will be mentored by Colin over the two days and we’ll be performing all the new work on 7th April.